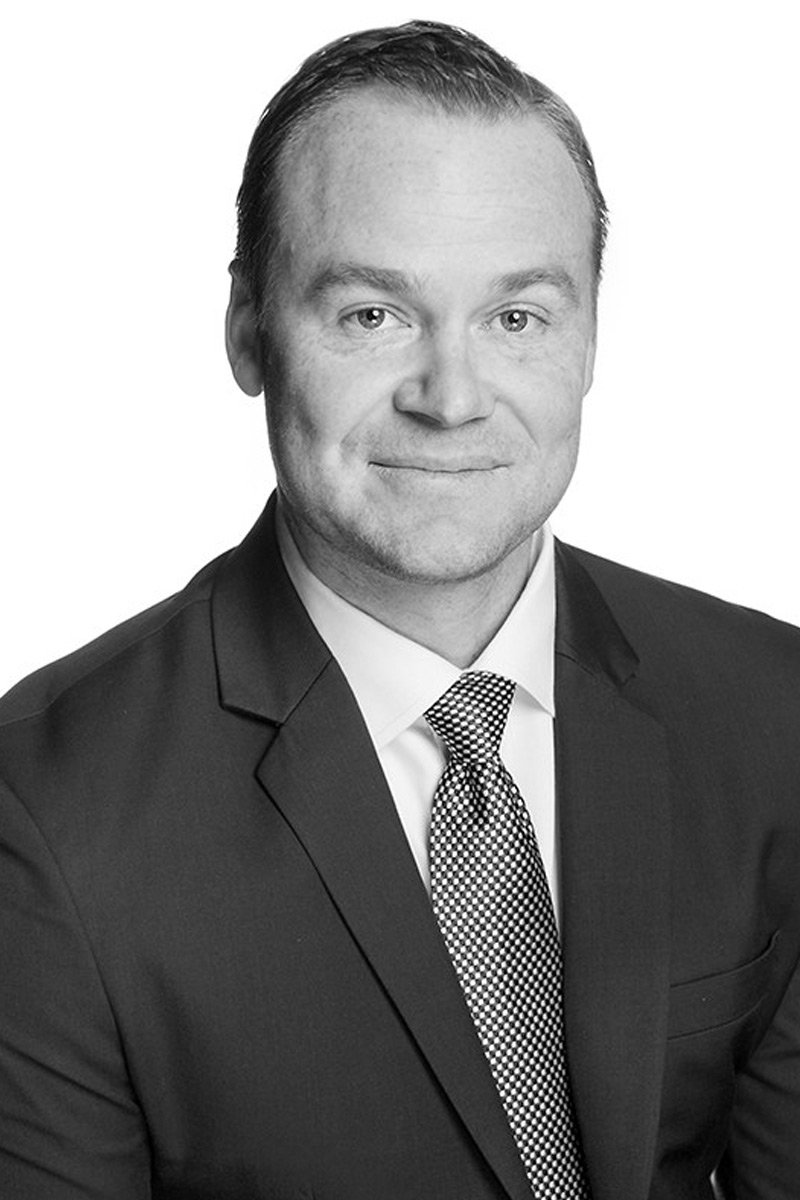 From remote float plane operations to international heavy jets, Matt has acquired a unique aviation skill set. He’s flown throughout Northern Ontario, Northern Saskatchewan, the barren grounds of the NWT, taken on the powerful weather systems offered up by Canada’s West coast while in Tofino as well as the North Atlantic during his time in Scotland. He has 12 years experience flying a multitude of business jets across North America under single pilot IFR operations and has been the Flight Operations Manager for JDS since 2012.